Hosted by The HIV Modernization Movement and Brothers United, participants received an update on the science of treatment and prevention of HIV, needle exchange programs, and HIV criminal laws. 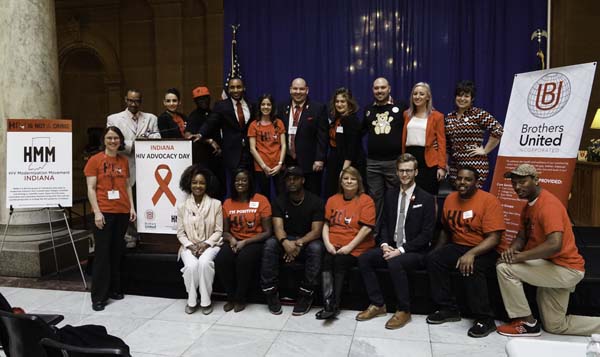 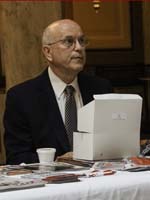 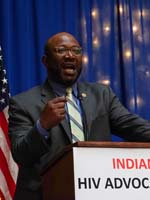 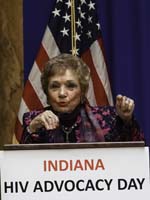 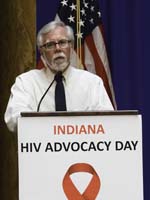 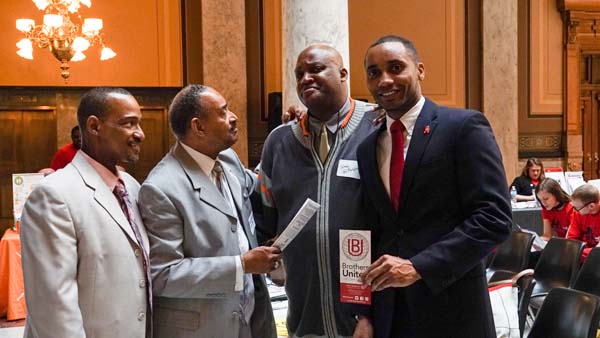 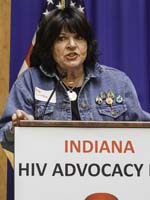 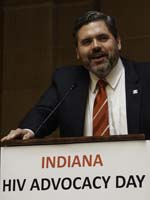 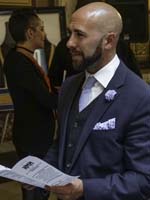 Should people who transmit HIV be prosecuted? This was the subject of discussion at the International Aids conference in Durban last month when an American soldier, Kenneth Pinkela, told the story of how he was convicted for exposing another soldier to the virus, which he denies. Pinkela’s is one of the more recent among many court cases involving the transmission — real or imagined — of HIV. Read full story here. http://www.groundup.org.za/article/should-people-who-transmit-hiv-be-prosecuted/

On 17 July, some 200 people living with HIV, human rights activists and representatives of key populations gathered for a one-day meeting on challenging HIV criminalization under the title “Beyond blame: challenging HIV criminalization.” The event, a preconference meeting before the 21st International AIDS Conference, being held in Durban, South Africa, was organized by HIV Justice Worldwide, an international partnership of organizations, including the AIDS and Rights Alliance for Southern Africa, the Canadian HIV/AIDS Legal Network, the Global Network of People Living with HIV, the HIV Justice Network, the International Community of Women Living with HIV, the Positive Women’s Network USA and the Sero Project. http://www.unaids.org/en/resources/presscentre/featurestories/2016/july/20160717_beyondblame 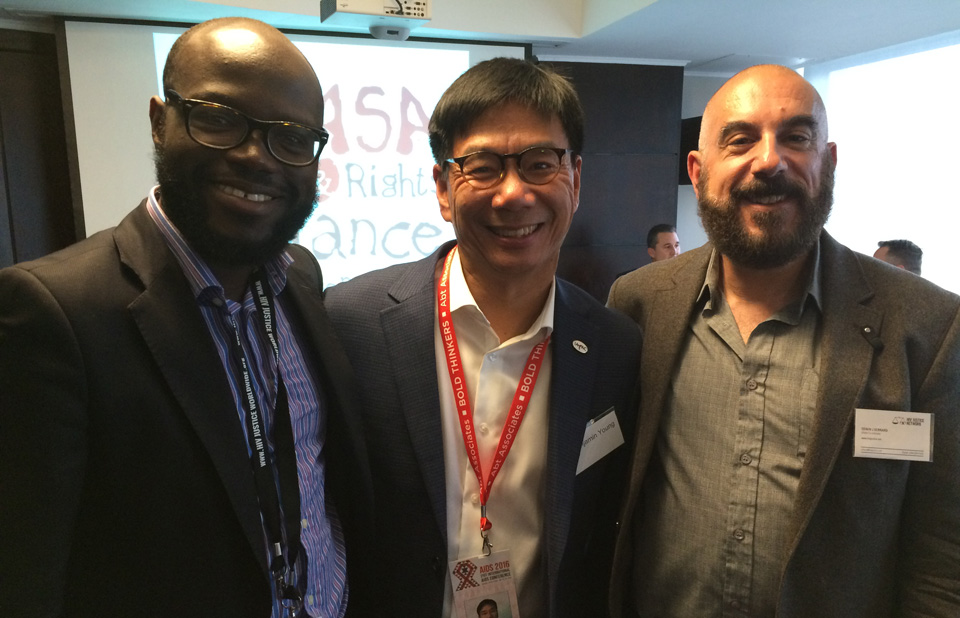 Terrence Higgins Trust: Undetectable means HIV cannot be transmitted thanks to medication – that’s what the PARTNER Study shows. “We can now say with confidence that if you are taking HIV medication as prescribed, and have had an undetectable viral load for over six months, you cannot pass HIV onto your partner, with or without a condom.” said our Medical Director, Dr Michael Brady. http://i-base.info/htb/30108 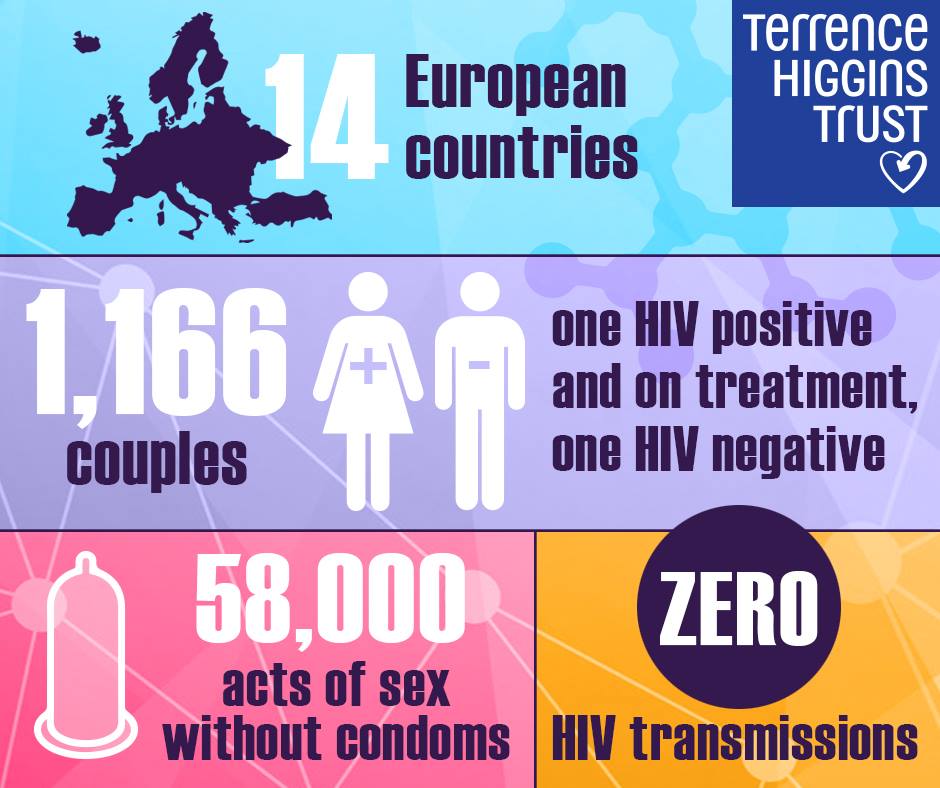 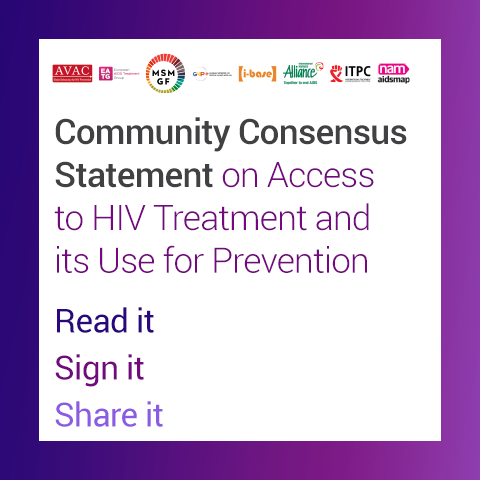